What Are Others Saying?

Very easy transaction, I was extremely pleased with the offers I received on my used devices – much higher than most other comparable sites. Plus they bought some of my older items that other sites just wouldn’t accept.

How much is my old Apple Watch worth?  Find out by choosing the generation, series, and model of the smartwatch you wish to sell below.  You may be surprised that the used Apple Watch you purchased several years ago still has value.  BuyBackWorld's consumer trade-in platform allows you to sell your used, cracked, or broken smartwatch for cash online.

Apple released their original version of the popular smartwatch in the Spring of 2015 after an announcement in 2014.  The release of this new iWatch device was highly anticipated.  There were several different versions released with two case sizes to choose from: 38mm and a larger 42mm bezel.  One was a "Sport" version that was accompanied with a Silicone sport band in several different colors and a silver aluminum bezel case.  Another was the a stainless steel version of the case available in two sizes with several different bands to choose from, such as a leather loop and a Milanese steel mesh band.  A special "Edition" version was also released that featured a real 18K gold bezel casing.  A designer Hermes smart watch would also be released later on in the year.  Several different interchangeable bands would also be made available, such as the woven nylon strap.

A refreshed version of this popular wearable was released in the Fall season of 2016.  The original version was re-released with an updated S1 processor, but was otherwise identical to the original 2015 version.  This smart watch would be known as the Series 1 generation.  Apple also released a new line which was named the Series 2 generation.  This 2nd generation of the smartwatch included GPS, water resistance up to 50 meters, a dual core Apple S2 processor, and an improved display.  There were four main types introduced, which included the classic aluminum and stainless steel cases in size 38mm or 42mm with various interchangeable leather, steel mesh, steel link, silicone sport, or woven nylon bands.  A Nike Plus sport edition, updated Hermes line, and new ceramic Edition collection was also introduced.

Apple released the Series 3 version of the Watch in the fall of 2017.  This iteration was the first to also offer cellular capability with a wireless data plan.  The cellular LTE version of the watch featured a red digital crown, which distinguishes it from the plain crown of the GPS only version. The third generation Apple Watch was available with a case size of 38mm or 42mm, the same as the two prior generations.  The base model featured an Aluminum case in various color combinations, including a Nike sport version.  A stainless steel case was available as well as the premium Edition line which featured a ceramic case.  A luxury Hermes version was also released later on, which featured a stainless steel case with a variety of luxury Hermes bands.

The Series 4 Apple Watch was released in the fall of 2018.  The major cosmetic change with the new release was an increase in the case sizes to 40mm and 44mm which allowed for a larger display screen.  In terms of features, the Series 4 offered advances in health monitoring, such as an electrical heart sensor and advanced gyroscope to detect falls.  It features a more slightly rounded design for the face and a faster S4 processor.  Upon this release, Apple discontinued production of the old Series 1 and Series 2 model.  In 2019, Apple discontinued the Series 4 and released the Series 5 which has an always on display.  They also allowed customers to customize their watch by matching a case with a variety of different bands.  As of summer 2020, the Series 5 and Series 3 lines were available to purchase as new from Apple.

Selling your old Apple Watch with the BuyBackWorld Apple Watch Trade In would be a great way to help offset the cost of upgrading to the latest wearable release.  The trade-in process is very simple and hassle-free and your payment will be issued quickly by check or Paypal.

GET $10 OFF YOUR FIRST ORDER

BuyBackWorld is busy building the best online destination to purchase certified pre-owned iPhones, iPads, iPods and other smartphones along with discounted gift cards to your favorite stores.

Every order comes standard with FREE Shipping and a no questions asked 30 Day Return Policy.

Sign Up now to receive an email update once our site is officially live and we'll send you a FREE $10 OFF Promo Code to use on your first purchase! 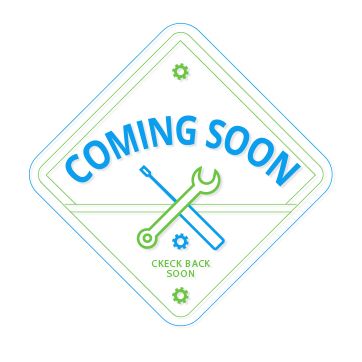 What is an ESN number?

The ESN (Electronic Serial Number) is a serial number unique to each and every CDMA phone. A CDMA phone typically does not have a SIM Card and is usually Verizon, Sprint, Virgin Mobile, Boost Mobile, Metro PCS, Cricket or Alltel.

An ESN may NOT be clear for activation by a new user for the following reasons:

An ESN can also be referred to as an MEID (Mobile Equipment Identifier). This number is tied to a carrier and helps record the activity and status of the device.

Prior to our inspection, we will check to ensure that the ESN has been deactivated. If the ESN is not clear for activation, we will notify you via email and hold the item for 5 days. We will ask you to contact your wireless service provider and clear any issues that are causing your item's ESN to be active so that we can pay you the full amount.

Unfortunately, if you are unable to clear your ESN for activation, we will consider your phone to be in "Poor" condition, since it is only worth its value in parts and cannot be activated by a new user.

Verizon phones can now be checked through their "Activate Phone or Device" page.

What is an IMEI number?

The IMEI (International Mobile Equipment Identity) number is a 15 digit serial number unique to each and every GSM phone. A GSM phone has a SIM Card and is usually AT&T or T-Mobile.

You will usually find it printed on a sticker on the back of your cell phone or on the SIM tray of most Apple iPhones.

Alternatively you can have your mobile display its IMEI number by typing the following on the keypad: *#06#

If your handset displays more than 15 digits or is separated by symbols, please enter the first 15 digits only. 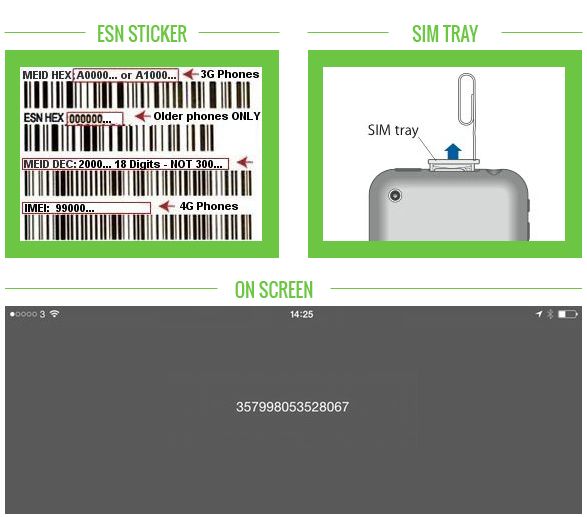 Type what you're selling into the search bar
OR

Selecting your Item's brand and model

Getting an Instant Quote

When you sell your devices, shipping is always FREE to BuyBackWorld. You can choose to print your own pre-paid label at home or we'll even send you a BuyBackWorld Shipping Kit directly to your front door. Once you've received our shipping kit or printed your own labels, simply pack your items up and bring them to your local Post Office or drop them in any blue mailbox. Your shipment is fully tracked at every step of the way and we'll let you know as soon as we receive it. 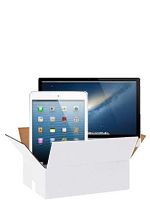 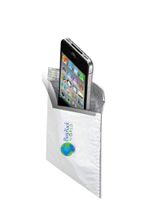 The best part of selling your device is getting paid! 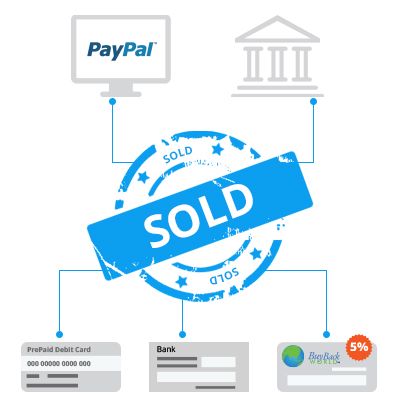 How do I get paid?

We offer the most options in the world - you can choose to be paid via check, PayPal, Direct Deposit, PrePaid Debit Card or a BuyBackWorld.com Gift Card which includes an extra 5% to spend in our store. This is your money so choose how you want to receive it.

When do I get paid? 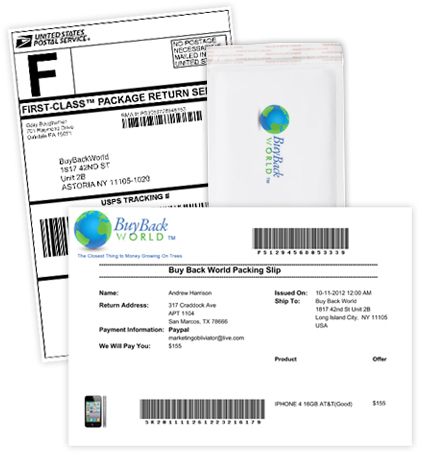 One you complete your online sales order, we'll send you a FREE shipping kit within 24 hours. The pack can take 3-5 business days to reach you.

Print Your Own Labels 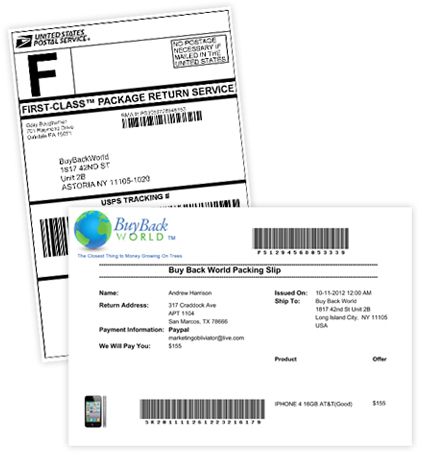 One you complete your online sales order, we'll email you a FREE shipping label and Packing Slip. Simply print your labels, affix them to any box, and drop your package into any mailbox or bring it to your nearest Post Office.

The items you will need to print are: